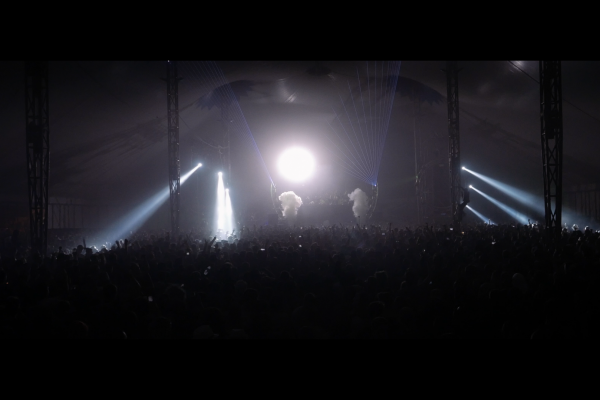 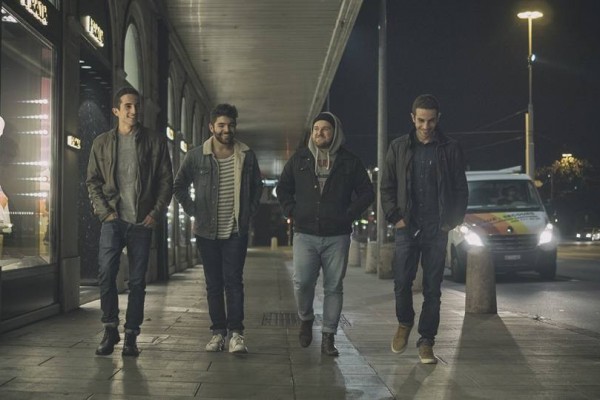 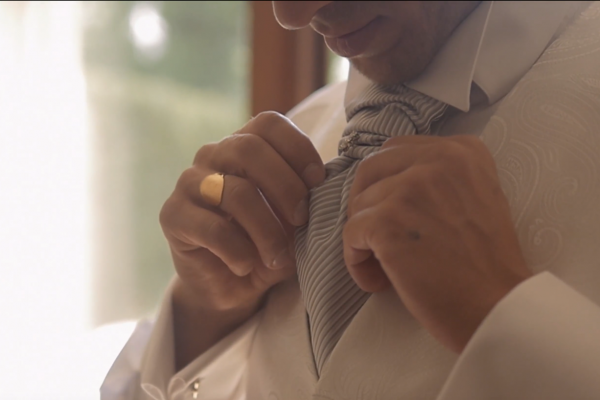 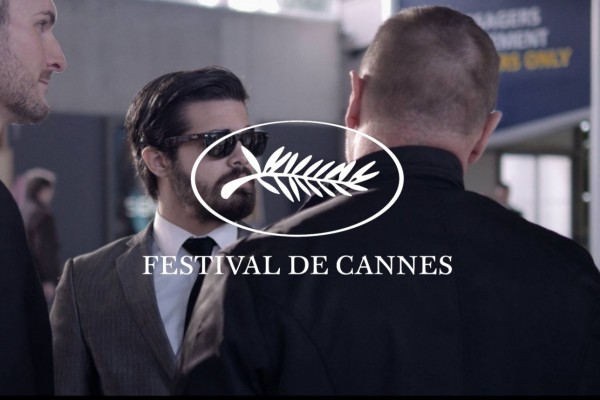 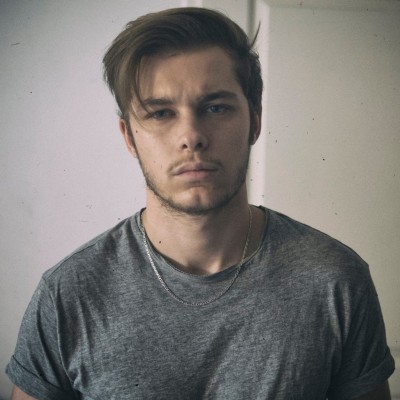 Born near Geneva, Switzerland, Tristan begins with sports photography since he was 14 years old. It's in 2011 that he undertakes to go towards video and then to create Backyard Visual end of 2012. After realizing the aftermovies of the best French nightclubs, Tristan opens to the cinema and advertising film production while continuing to realize the aftermovies many festivals. His cinematographic approach, highly appreciated by his clients, is the strength of his current productions. 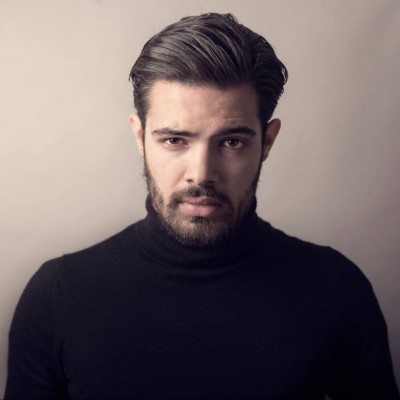 Coming from a modest family, Sebastien is a young self-taught director of 23 years, originally from Montpellier, south of France, but also producer, screenwriter and editor. He starts directing from his 19 years through mini-series broadcast on Internet. Today, after more than 4 years of experience, Sebastien already has several short films under his belt, the last one presented at the Cannes Film Festival in 2016. Very attracted by the cinema, Sebastien sees many projects for years to come.